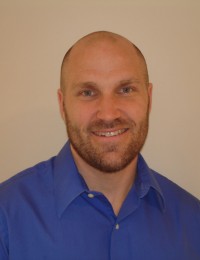 Brent Reimer, DVM, DACVS-SA,​was born and raised in Dubuque, Iowa. He attended the University of Iowa for his undergraduate studies where he double majored in biology and botany. He then received his veterinary degree in 1999 from Iowa State University and subsequently elected to pursue a small animal surgical residency after his graduation. He was accepted into the University of California – Davis small animal surgical program where he received advanced training in orthopedic, neurologic and soft tissue surgical procedures including feline kidney transplantation. Upon completion of the residency, he became board-certified by the American College of Veterinary Surgeons in 2004, and returned to perform surgery in his native Midwest. He has a strong clinical interest in canine cruciate ligament disease, arthroscopy, laparoscopy, thoracoscopy and surgical oncology.