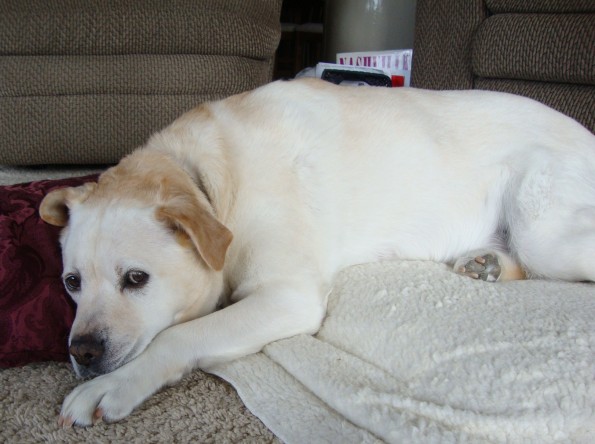 Harley joined our home when he was a year and a half old, when we adopted him from the Humane Society. We actually went because we found a different dog on their website. When I saw Harley there was an instant connection between us. He quickly became part of the family and the center of attention in our home. We had our weekend routine; he and I would drive into town every Sunday morning to pick up a Newspaper. He would sit so proudly, looking out the window. He thought he was a lap dog and was right there when we sat down to crawl up on our lap. He had many health issues through the years but we continued to overcome them. His last couple months it was hard to see him become different than his former self. Even though it has been over two months since he left us, he is missed very much each and every day. – Harely Haase 11/09/2016